Irish-born Sinéad, Belgian-born Philippe and their two French-born daughters, Ellen and Kate, found an abandoned, dilapidated, yet hauntingly beautiful Norman farmhouse set in three hectares of land in 2000 and decided to make it their own. Eighteen months later the main house was comfortable enough to meet the family's needs and in 2008 they decided to share the property with guests. They therefore set about renovating what once was the servent's quarters located across the garden from the main house. Sinéad and Philippe have done their upmost to keep the charm of times past while combining it with the comfort of today. Once surrounded by wheat fields ‘La Blonderie’ was thereby given its name. Prior to the French Revolution in 1789 the property was called ‘Le Manoir de Benositville’, Benoistville Manor House, the occupants having their own pew in the village church! Aristocracy becoming unpopular in 1789, the main house was burnt by its owners in an attempt to prevent local peasants from taking it over. The name was changed that year in an attempt to take unwanted attention away from the house. The boulangerie (bake house) was in fact built in that infamous year – the date engraved on the main beam is still visible today. Unfortunately, during the Normandy landings of 1944, all local archives were destroyed during the bombing of Valognes, so information on the history of La Blonderie is fairly limited. We do know, however, that the main house was later renovated in 1812 (the date is also engraved on an oak beam in the main dining room) and again in 2000! Located in converted barns in what once were the domestic living areas and hay lofts, our guest rooms are comfortable and attractively decorated, each with its own style. All have bathrooms, hairdryers, ample parking and free internet access. Proud to be included in the Lonely Planet 2011, 2012, 2013, 2014 and chosen among the best 200 guesthouses in France in 2013 (Figaro Magazine) La Blonderie can accommodate up to eight people comfortably in our renovated guest rooms. 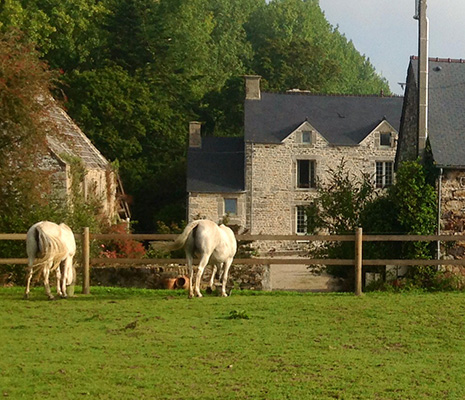 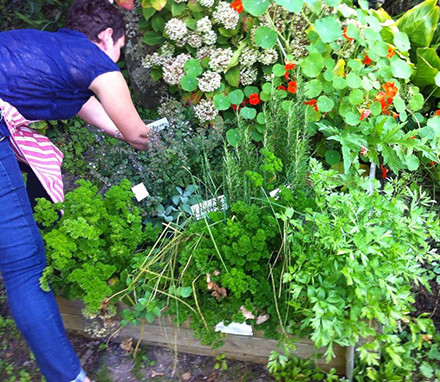 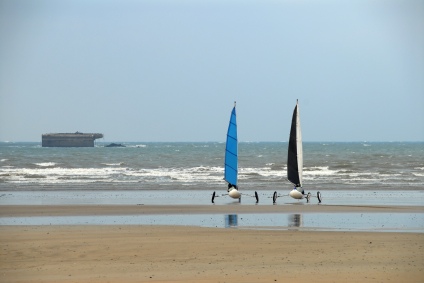 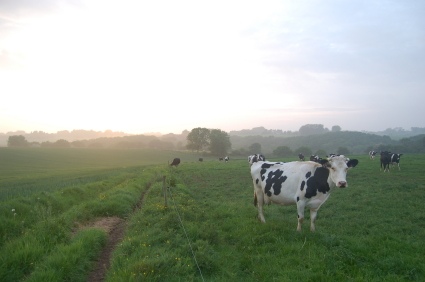 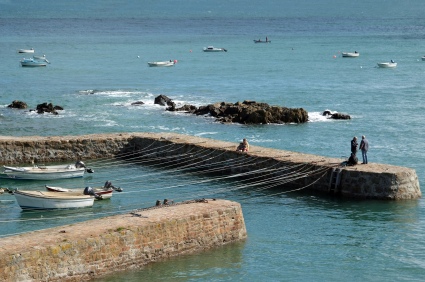 Lonely Planet since 2011 and among France’s best guesthouses, Figaro magazine (2012), La Blonderie is a perfect base for your stay in Normandy. Self-catering, bed and breakfast holidays in beautiful surroundings. French and english spoken, Warm welcome guaranteed.